Solveg
Solveg was influenced by the sounds of disco, soul and funk, later on as a teenager was influenced by the sounds of Chicago House and techno from Detroit. Passionate by music since always, started playing trumpet at the Fribourg Conservatory, he decided in 1994 after the Zurich Street Parade and Energy, to explore the mysterious world of sound and to contribute to its creation as this new world doesn’t contain frontiers, leaves free all inspirations and as a DJ gives the possibility to make anyone share his world without pretension but with generosity.
In 1997, he takes part in mythical « Street Parade » of Zurich on the truck of the TEAM « Hypnosound », on year later, he plays at Loft Electroclub in Lausanne.
In 1999 releases his first vinyl « Kasia » under his new Lausanne label « O.X.O Records »
2003 Resident at D!Club and Cult Club in Lausanne
March 2005 is the winner of the « Contest Remix Daft Punk » organised by EMI Music & Hexadance for the release album « Human after all » In August 2005 he takes part of the Street Parade Zurich. Same year in February, plays with Stephane Pompougnac at MOA Club in Geneva.
July 2006, he founded Alchemy Groove and 9 months later their first CD Alchemy Groove: Live@Cafe Luna is born.
Word spread about the house-underground groovy atmosphere created by Solveg’s DJ sets, and soon, respected nightclubs such as Loft Electro Club, MAD for the famous TRIXX parties, D ! Club (resident in 2003), Cult Club (resident in 2003), Amnesia, Festival Atlantis, Café Luna (Lausanne/Switzerland) as well as the Caprice Festival (Crans-Montana/ Switzerland) and the 2008 Edition of the Montreux Jazz Festival (Montreux/Switzerland), BCM (Majorca/Spain), Barutana(Croatia),Ecology Festival (Zagreb), Pyramid Club (Mostar/ Bosnia) contacted DJ Solveg, whom was happy to know that his music was appreciated and could touch so many souls in so many countries. 2011: WMC – Miami/Resident on CHFM (www.chfmworldwide.com) /FIASCO Event – Glasgow UK . 2012: signed on Chicago label « Deep Hype Sounds » /Brunchlox – Chicago/ Output Lounge – Chicago /WMC – Miami/ Decadance Gent-Belgium /ADE 2014 Amsterdam – Netherland.  2015: Resident on Vybz Radio (www.vybzradio.co.uk).  Owner label O.X.O Records and Resident on CHFM (US) with his OXO Show every Saturday and Resident with his The Delicious Fridays show on Vybz Radio (London) every Friday, he will make you discover the Underground House Sounds… November 2021 Residency on Maxximixx Play radio. http://ec1.everestcast.host:3620/stream 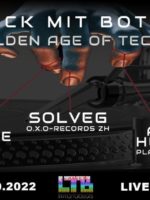 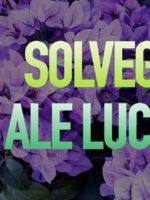 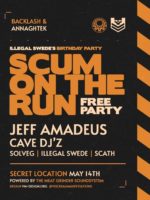 SCUM ON THE RUN 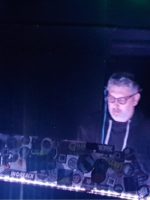 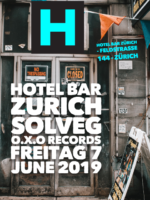 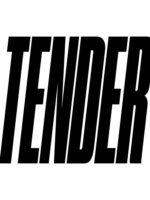 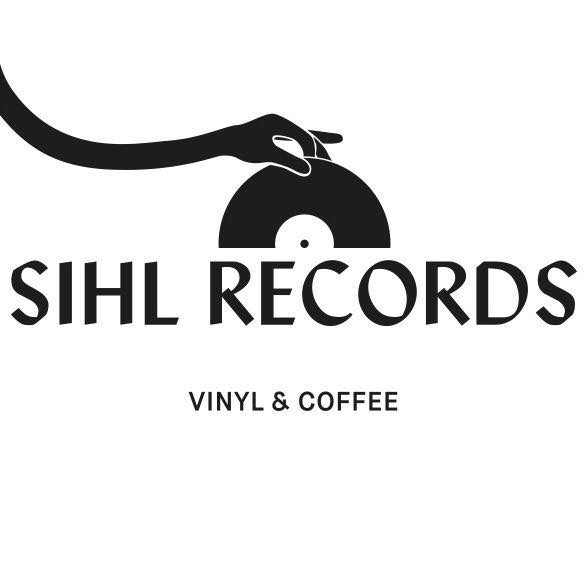 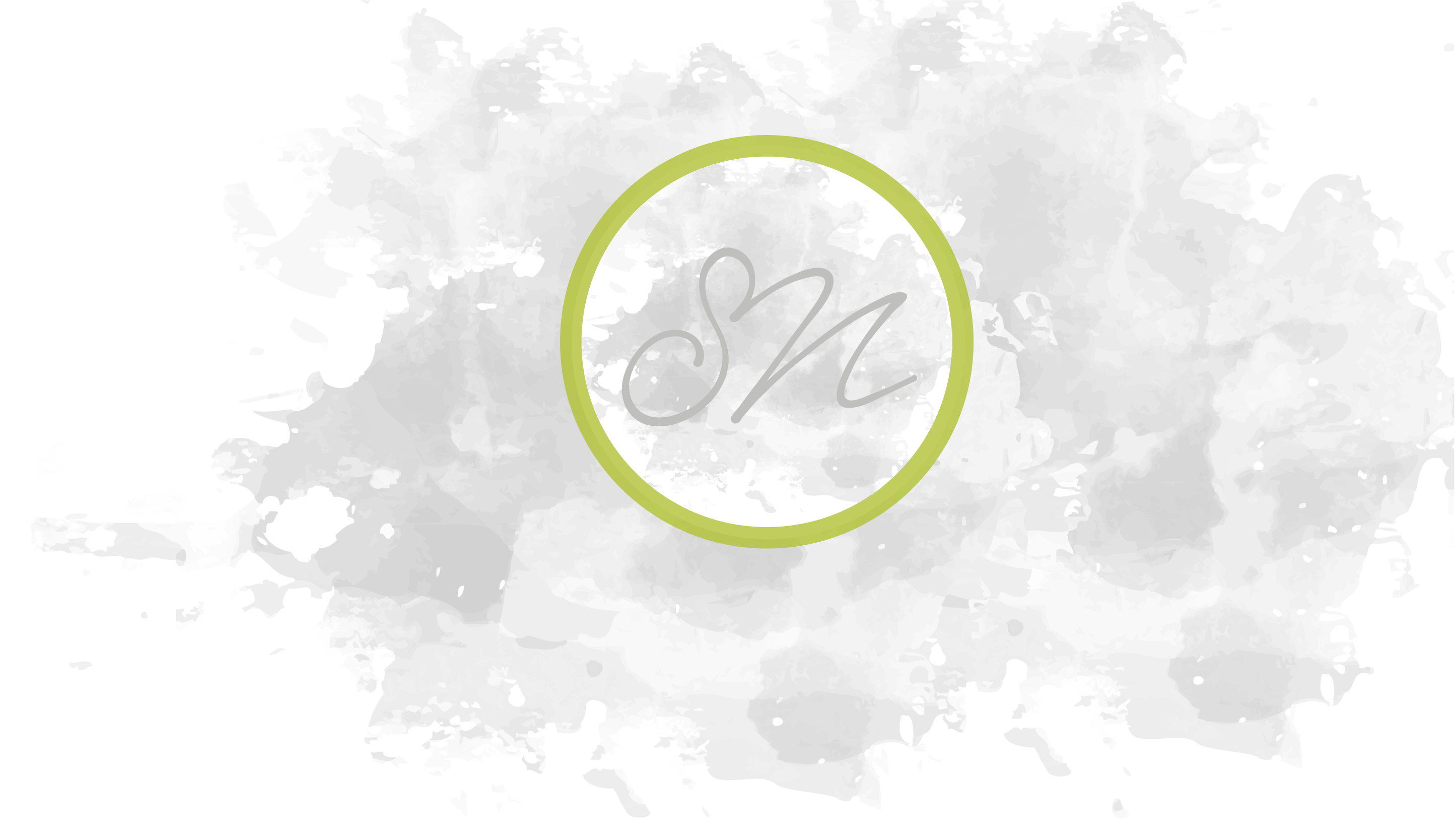 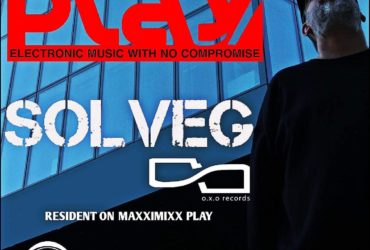 Since November 2021, every 15 days, Saturday at 3pm GMT Listen to Maxximixx Play http://ec1.everestcast.host:3620/stream 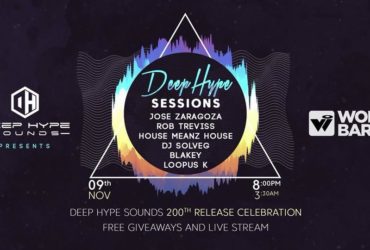 Wow!! It only seems like yesterday that Deep Hype Sounds was compiling its 100th Release and with a lot of hard work and fun along the way we are now 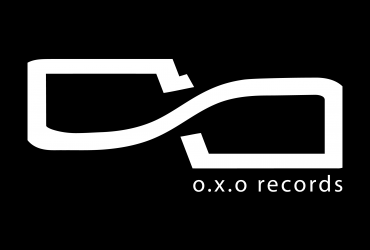 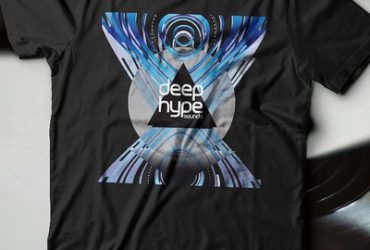 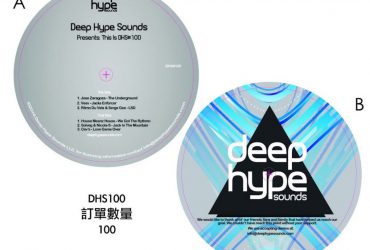 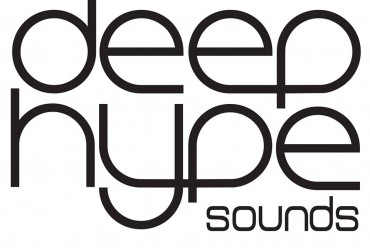 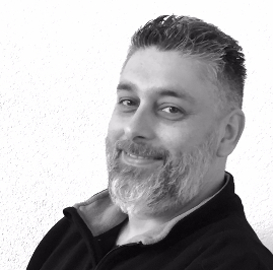 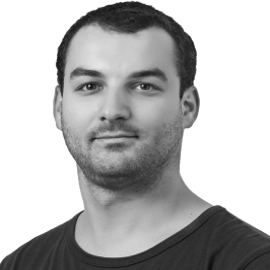